MBABANE:Peter ‘Touch’ Magagula, the Chairman of the Premier League of Eswatini (PLE) said the football fraternity has lost an experienced coach in Thabo ‘Koki’ Vilakati who died in the early hours of Friday.

This publication gathered that the coach died of COVID-19, his condition was worsened by underlying medical conditions as he was also suffering from high blood pressure (BP).

“It is very unfortunate that he got infected with the COVID-19 at the time when he was suffering from high blood pressure, he has been struggling to breathe for the past few days” said an insider.

When reached for comments regarding the death of the coach, PLE Chairman said for him, it’s was even hard to comment because he was very close to Vilakati.

“It’s hard to even comment, I’m shocked as I was personally close to him. The football fraternity has lost an experienced coach and we don’t know what to say regarding his death because of pain” said the PLE Chairman.

Vilakati has worked with various top football clubs in eSwatini that include Mbabane Swallows, Mbabane Highlanders, Manzini Wanderers and Green Mamba among others. He contributed immensely to the success of top eSwatini football team Mbabane Swallows that later dominated the continent beating international clubs in African tournaments. 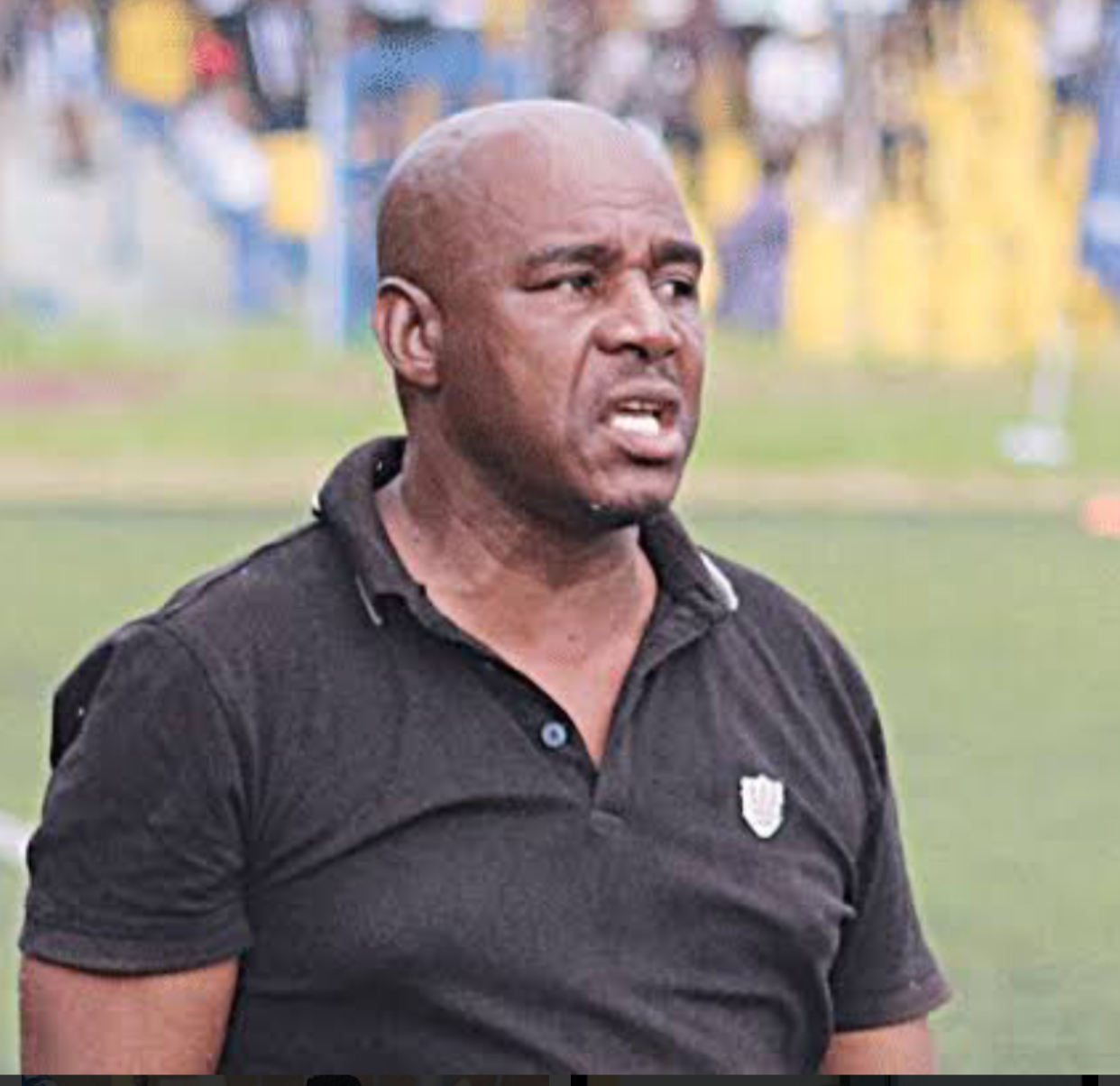