Addressing journalists during the officially launch of the newly formed Human Rights Journalists for Southern Africa (HRJSA), Hlatswako highlighted that women are facing serious challenges not only in eSwatini but in the whole African continent adding that this organization will contribute in addressing the challenges of women.

“It is very important to note that women’s rights are human rights and the establishment of such an organization will assist in exposing the oppression women are subject to not only in eSwatini but the whole African continent”she said.

The officially launch of the organization that was held via zoom, was attended by independent journalists from Botswana, South Africa, eSwatini and other countries in the SADC region.

Botswana based journalist Queen Morsawe, the Acting Secretary General of the organization who was the program director thanked all participants for attending the launch. On Sunday, she told SABC during an interview that the organization seeks to enhance investigative journalism on human rights reporting and promote collaborations among journalists to expose human rights violations in their countries, she was interviewed by Peter Ndoro.

Addressing participants, Zweli Martin Dlamini, the Acting President of the Human Rights Journalists for Southern Africa emphasized the importance of unity among independent journalists to speak in one voice against any forms of injustice including human rights violations. He noted that the organization was being launched at a time when Zimbabwean investigative journalist Hopewell Chinono was behind bars and a newsroom of an independent newspaper was bombed in Mozambique.

“We cannot forget the recent incident in Mozambique where a newsroom of an independent newspaper was bombed. This proved that journalists are under extreme danger for exposing corruption in their countries” he said. 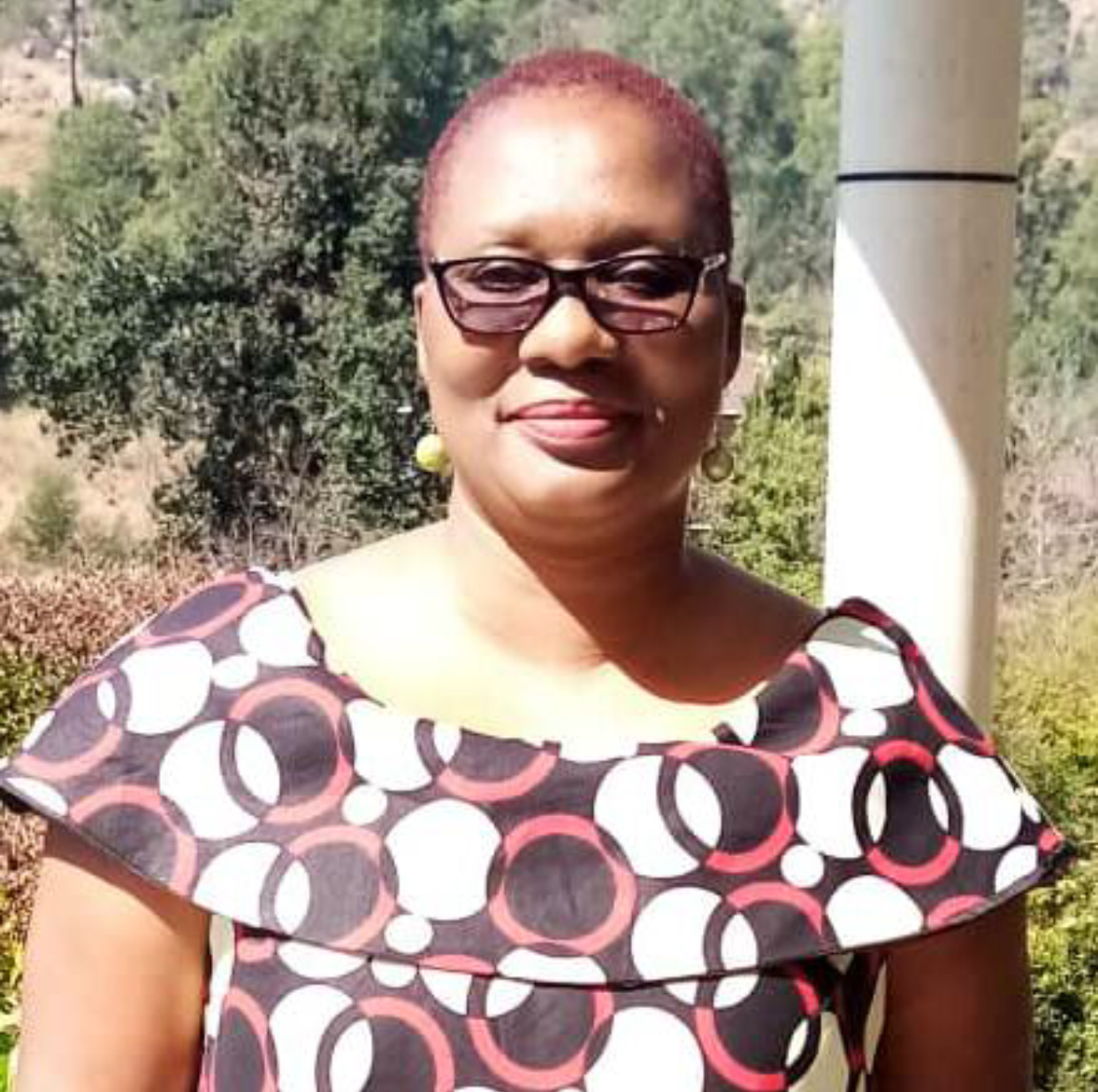