MBABANE: After assisting the police to deny and hide information on a clear case of brutality, State media spies allegedly contacted the Mangwaneni victim requesting an interview with  him.

This was after this Swaziland News interviewed Sanele Sukati on current affairs program audio channel and subsequently published a story where the victim alleged that police were secretly demanding the bullet that was pumped into his head during the Mangwaneni demolitions  and shooting of residents by State police.

“I received a call from a lady from Times who asked to interview me about information suggesting that police were now demanding the bullet. I am asking for your opinion if I should talk to them” said the Mangwaneni victim.

On or around 13th October 2020, this publication exposed a story suggesting that police were secretly demanding the bullet after shooting Sukati in the head. This was after the State controlled media, including the Times of Eswatini subjected the victim to injustice by providing huge mileage to the police to deny the shooting while sabotaging the matter from reaching the Nation and the international community.

“Police shot me in the head and later blocked the car that was organized by other residents to transport me to hospital. Phindile Vilakati denied in the media that they shot me, she later said I was treated and discharged on the same day when in fact the bullet was in my head for seven days. After the doctor removed the bullet, the police demanded that it should be handed over to them and I don’t understand why because they denied shooting me” said the victim.

Sukati said he wanted to take the matter further with the international community and the bullet will be presented as evidence. A doctor’s report seen by this publication confirmed that Sukati was shot in the head, he suffered serious injuries and the matter was sabotaged by the State controlled eSwatini media, it was never prioritized and treated as a human right violation case.

Questions were sent to Martin Dlamini, the Editor of the Times of Eswatini where he was asked why the media sabotaged the human rights violation story, however, he sent a question back to this journalist demanding to know the meaning of the word 'sabotage'.

"Hi Zweli, what do you mean sabotage?" the Managing editor asked.

It 's now public knowledge that some journalists in the local newspapers are used as spies by the police, on or around November 2018, this journalist received a call from Times journalist Jabulisa Dlamini who pretended to be conducting an interview. She asked questions about the future plans of this Swaziland News and the editor after he came back from South Africa, however, the story was never published but the information ended in the 'hands' of Senator Isaac Magagula, the National Commissioner of Police who later sent police from the Intelligence Unit to question the editor. Among the police were Deputy Commissioner Richard Mngomezulu and senior cop Bizzah Dlamini, the Times later published a document allegedly sourced from the Intelligence Unit about the asylum status of the editor.

The State media normally browse for information from this publication and try to re-publish the stories as damage control to protect the police and the State from local and international criticism while subjecting the citizens to injustice. 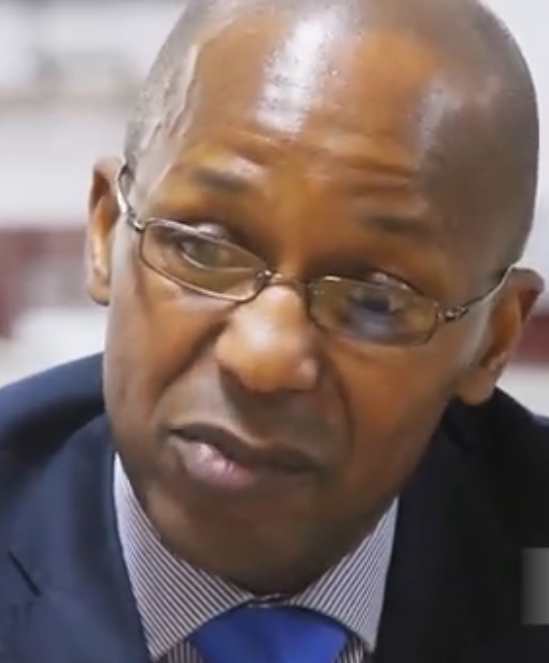