MBABANE: Government wants to cut student’s personal allowances in order to increase the number of students that stand to benefit from government’s scholarships, Bongani Sifundza, the Secretary General of the  the University of Eswatini  (UNESWA) Student Representative Council’s (SRC) Secretary General confirmed to this Swaziland News.

Sifundza said as the SRC, they were informed regarding the new development by Thulani Mkhaliphi, the Principal Secretary in the Ministry of Labour during one of their meetings.

"During one of our meetings, Thulani Mkhaliphi, the  Principal Secretary(PS) in the Ministry of Labour said they want to completely cut personal allowances for students in order to increase the number of students who will benefit from government scholarships.He even told us that they had successfully cut book allowances by 50 % for nursing students at the Mbabane campus and used that money to fund other students that needed scholarships.This means life will be hard for us as University students since we use these personal allowances to meet our daily needs, we are going to witness a high HIV rate due to prostitution and also a lot of students will drop out from tertiary institutions", he said.

Efforts to reach Thulani Makhaliphi, the Principal Secretary  in the Ministry of Labour  proved unsuccessful at the time of compiling this report.

Reached for comments, Pius Vilakati, the Information and Publicity Officer for the Communist Party Of Swaziland (CPS)  Pius Vilakati who happens to be the former UNESWA SRC President said education was not a priority in the country.

‘‘Back in 2006 Minister of Education Constance Simelane introduced the Low-High priority courses policy, government did not want to sponsor social sciences which are courses like Humanities and Law. They described these courses as low priority, students fought and won against this policy. We also fought against another Scholarship policy that was to be introduced by the then Minister of Labour Magwebetane Mamba back in 2010, they eventually implemented that policy in 2011 which cut personal allowances by 60%. Government is crippling both the Education and Health systems to fund the army, the police and royalty. Education is not a priority in this country, the plan is to produce a lowly educated nation that will be always submissive and loyal to the Tinkhudla system of government’’, said Vilakati. 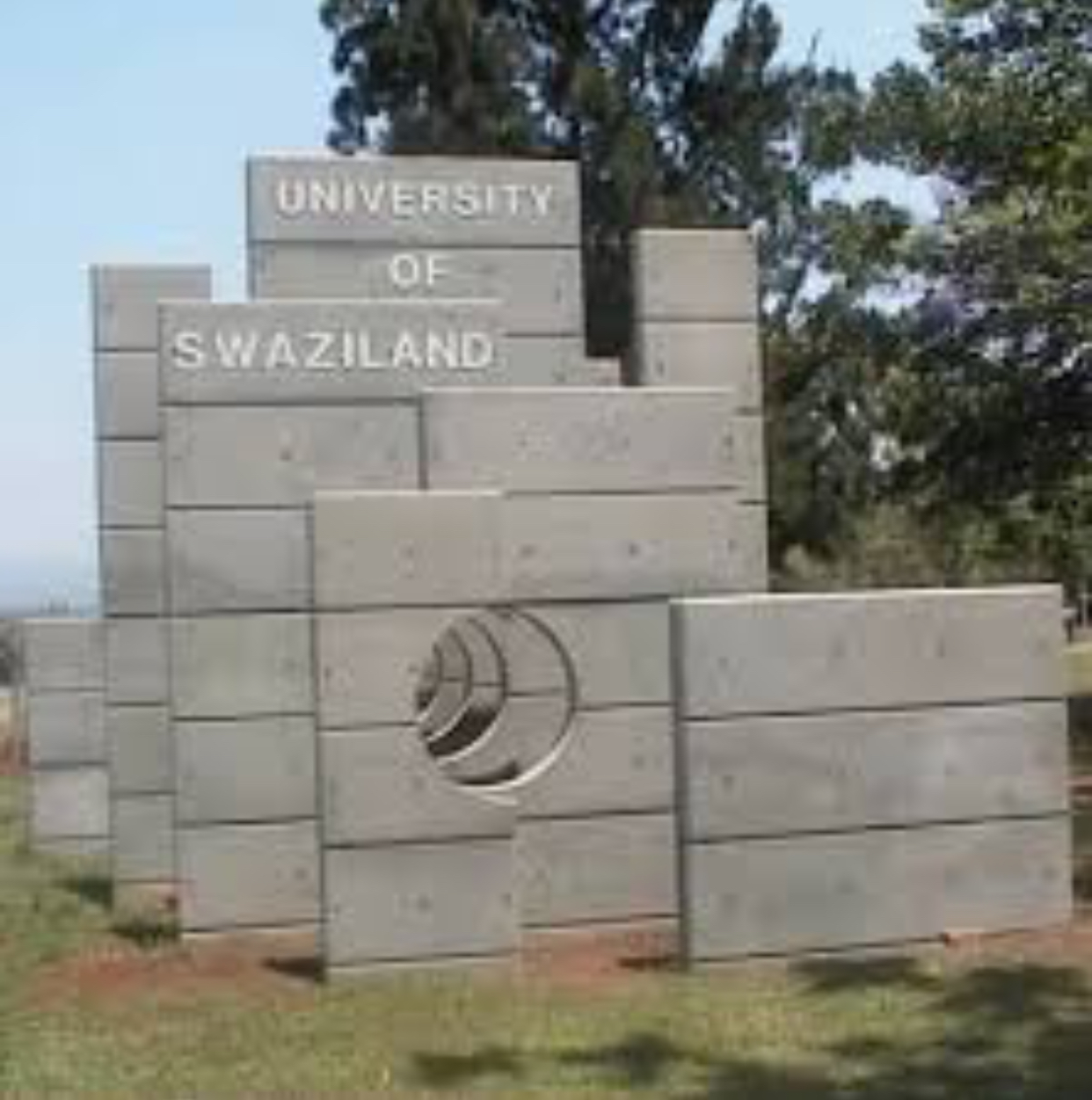