MBABANE: Hezekiel Mabuza, the Vice President of the Federation of the Swazi Business Community(FESBC) said they remain concerned with the new proposed tax laws targeting eMaswati foreign investments as government has done nothing to assist businesspeople to secure investment deals in other countries.

Speaking to this Swaziland News, the Director of HM Stationery said their major concern was the fact that government continues to collect taxes without assisting the businesses to survive to create a tax base for the State thus making it difficult for investments to strive.

“This tax law will affect many business people because even if you paying tax in the country where your business is based, government will deduct the difference in the event  that tax is lower than the percentage stipulated in local tax laws” he said.

The FESBC Vice President said most businesses survive through loans and these laws will now come and increase the costs that were never budgeted for and might contribute to the collapse of the investments. He further mentioned that government was doing nothing to support business in the country  adding that in most instances, businesspeople in the Small and Medium Enterprises(SMEs) sector found themselves struggling to survive and subsequently shut down as a result of government failure to pay for services rendered.

Reached for comments, Dumisani Masilela, the Commissioner General of the Eswatini Revenue Authority(SRA) said the issue of the investments taxation on business owned by eMaswati outside the country was a policy issue.

“It’s more a policy issue Dlamini than an administration one” said the Commissioner General.

On another note, the FESBC Vice President said most companies owned by Emaswati were now struggling to get businesses and tenders because of non-tax compliance issues.

“In most instances, you find that government is owing that business and as the payment delays, SRA imposes penalties for non-compliance without considering the challenges you faces as a business. At the end you are forced to close because the penalties and interests accumulate and therefore, it becomes practically impossible for the business to survive” he said. 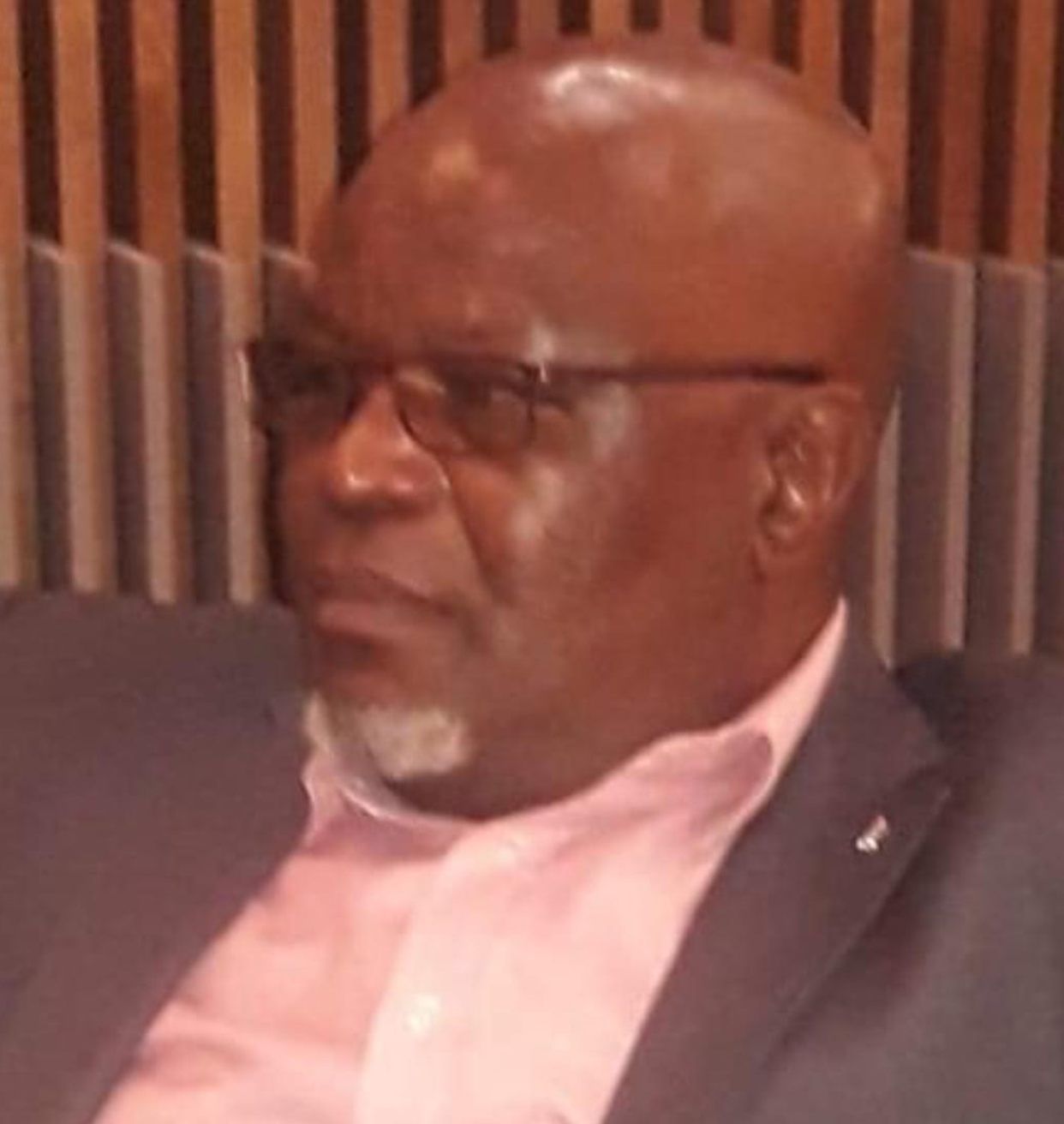