LOBAMBA: Macford Sibandze, the Manzini North Member of Parliament who doubles as the Chairman of the Communications Ministry Portfolio Commitee has applauded Siphofaneni MP Mduduzi ‘Magawugawu’ Simelane who vigorously opposed a politically motivated clause in the Cyber Crime Bill targeting political parties and citizens who express themselves on social media.
On Wednesday, the House of Assembly passed the Computer and Cyber Crime Bill with amendments after some MPs expressed serious concerns that clause 13 was targeting freedom of speech and members of the political parties who hold different views with the way the country is governed.
Siphofaneni MP said he was now happy with the Bill after realizing that clause 13 was amended with specification regarding the meaning of terrorism, he had previously expressed concerns that anyone in the country can be declared a terrorist merely for holding a different opinion with the way the country is governed.
“At least now, we know we are safe from this law, our children are safe, members of the political parties who express different political views are safe” said Sphofaneni MP when speaking in Parliament.
Manzini North MP who was also vocal about the Bill particularly a clause that was targeting the digital media thanked MPs for their submissions
“I would like to thank the Members particularly the one from Siphofaneni who opened our eyes regarding this Bill” he said.
Sibandze is an expert on media issues, he studied Communication and Politics at the Wits University and has been a columnist for the Swazi Observer for 20 years now.
Parliament insiders told this publication that MP Magawugawu was vigorously opposed to clause 13 of the Bill saying it was a clear demonstration that there were certain people in the country who want monopoly over the right to think.
The Bill is now expected to be scrutinised and be debated by the House of Senate before being passed into law. 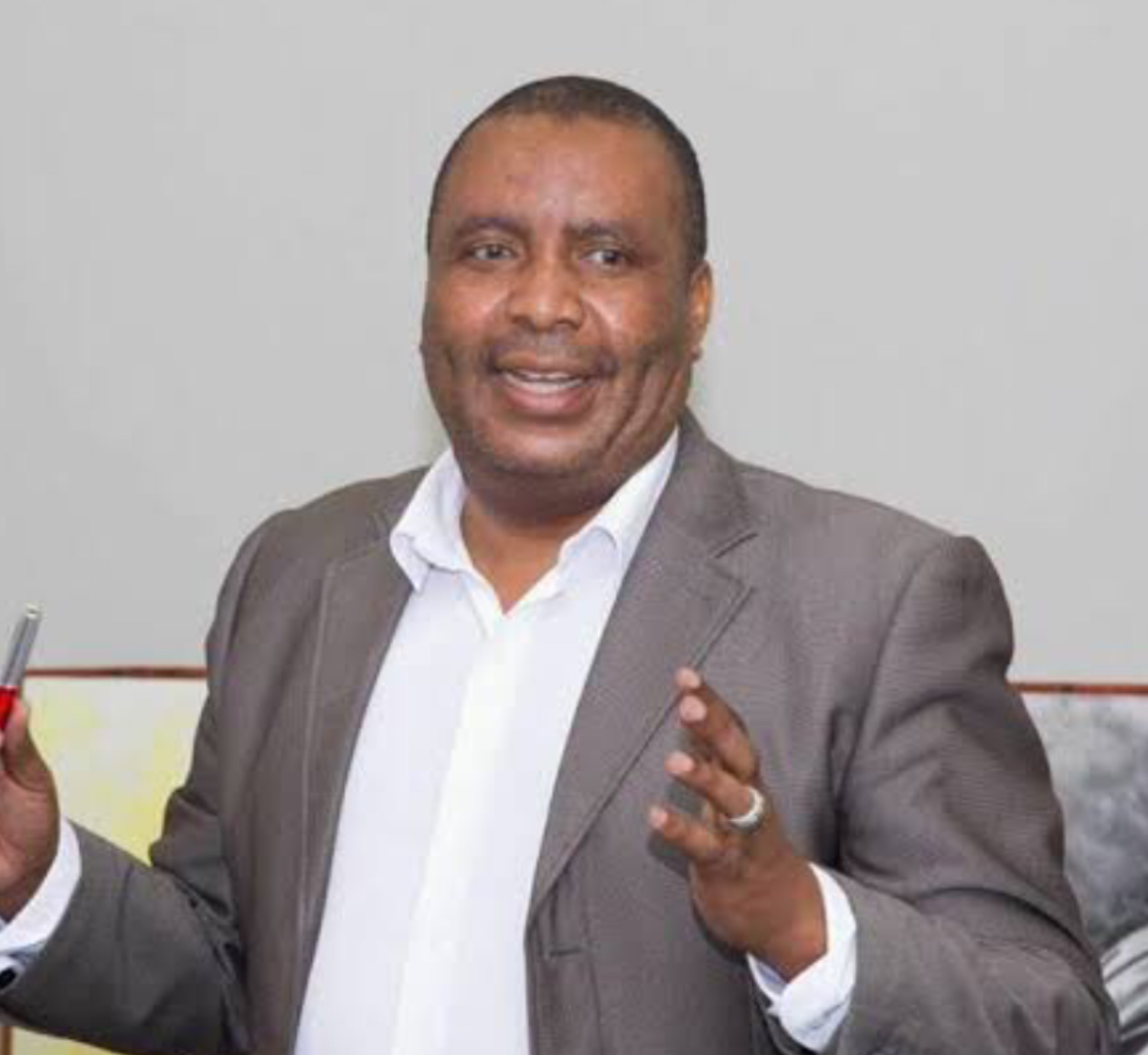