Chief Justice must stop interfering with a Parliament probe into alleged corruption at the Master of the High Court's Office.

The attempt by Chief Justice Bheki Maphalala to stop a Parliament probe that seeks to investigate allegations of corruption within the office of the Master of the High Court demonstrates his fears that the outcome of the investigation might implicate him.

Perhaps, it is of paramount importance to remind the Chief Justice that the doctrine of the separation of powers as enshrined in the Constitution  should not be manipulated or misinterpreted to undermine the fundamental role of Parliament to hold the Judiciary and the Executive accountable.

The doctrine of the separation of powers suggests that Parliament cannot debate matters pending in court with the intention of influencing judgments because that would amount to interference in the functioning of the courts, however, Parliament has a legally obligation to monitor institutions within the justice system funded by taxpayers money and this include the Director of Public Prosecutions(DPP), the police, the Master of the High Court and even the office of the Chief Justice.

On the other hand, the courts cannot preside over matters before Parliament, however, Judges can preside over matters where the Speaker in the House of Assembly has been taken to court either for unfairly dismissing an employee or abuse of power, the Speaker cannot hide behind the doctrine of the separation of powers and tell Judges not to preside over an unfair dismissal matter claiming "that would amount to interference in the independence of Parliament.

Now, through the Ministry of Justice and Constitutional Affairs, the offices of the Chief Justice is fully funded by public funds approved by Parliament, does the CJ mean MPs should not investigate and question him on how he utilised those funds because by so doing they would be interfering with the independence of the Judiciary?

Well, the letter written by the CJ to Justice Minister Pholile Shakantu where he attempted to stop the Parliament probe into the operations of the Master of the High Court’s Office suggests that his legal mind has been corrupted to such an extent that he thinks he can manipulate the law, hide behind the doctrine of the separation of powers to cover-up his alleged corruption within the judiciary.

It is important to state that there are two key functions of Parliament, to legislate and oversee the operations of government particularly institutions funded by the State through monies approved by the very same Parliament.

In this regard, the operations of the office of the Master of High Court is fully funded by taxpayers monies through the Ministry of Justice to provide services to members of the public in the administration of Estates, this then gives Parliament, where the people have direct representation to demand accountability.

Indeed, an investigation by its nature seeks to gather evidence on allegations of wrong-doing, however, it further acts as a deterrent measure thus promoting openness, transparency and accountability being the basic values and principles of public administration.

But then, it is important to clarify that the conduct of the Chief Justice should not be misinterpreted that he is ignorant with regards to the limitations  and or the fundamental principle that defines the separation of powers, he is just blinded by the corruption that manifests within the Judiciary.

The separation of powers is a doctrine of Constitutional law under which the three arms of government being the Executive, Legislature and the Judiciary function separately, however, each arm is given certain powers to check and balance the other arms.

It is of paramount importance to state that the conduct of the Chief Justice amounts to Judicial dictatorship, he shouldn\'t mislead himself into thinking that he is the smartest Judge such that his mere legal opinion influenced by hidden interests automatically becomes the law.

As a country, we need to start questioning if the conduct of the Chief Justice qualifies him to continue with his duties as Head of the Judiciary, this is the same Judge whose judgement paralysed the Anti-Corruption Commission(ACC) and this means he is against anything that investigates corruption.

As the situation stands, we have a country where corruption has been endorsed as a normal way of life, the ACC is not functioning just because one man decided to destroy it to cover-up the corruption in the Judiciary, it seems all investigations that seeks to fight corruption are unconstitutional in the eyes of the Chief Justice.

In conclusion, it is important to state that credible Judges, Magistrates and lawyers should break their silence and call for the removal of the Chief Justice, he is a disgrace to the justice system.

Some members of the public made endless complaints within the judicial structures regarding the alleged corruption within the office of the Master of the High Court without any assistance, they decided to approach their Members of Parliament(MPs) because the judiciary is rotting from the head like a fish. The Chief Justice must understand that in an investigation, everyone within that institution automatically becomes a suspect until cleared by the investigation report, therefore, we don’t expect the Chief Justice, being one of the suspects to abuse his powers and stop this probe of vital public interest. 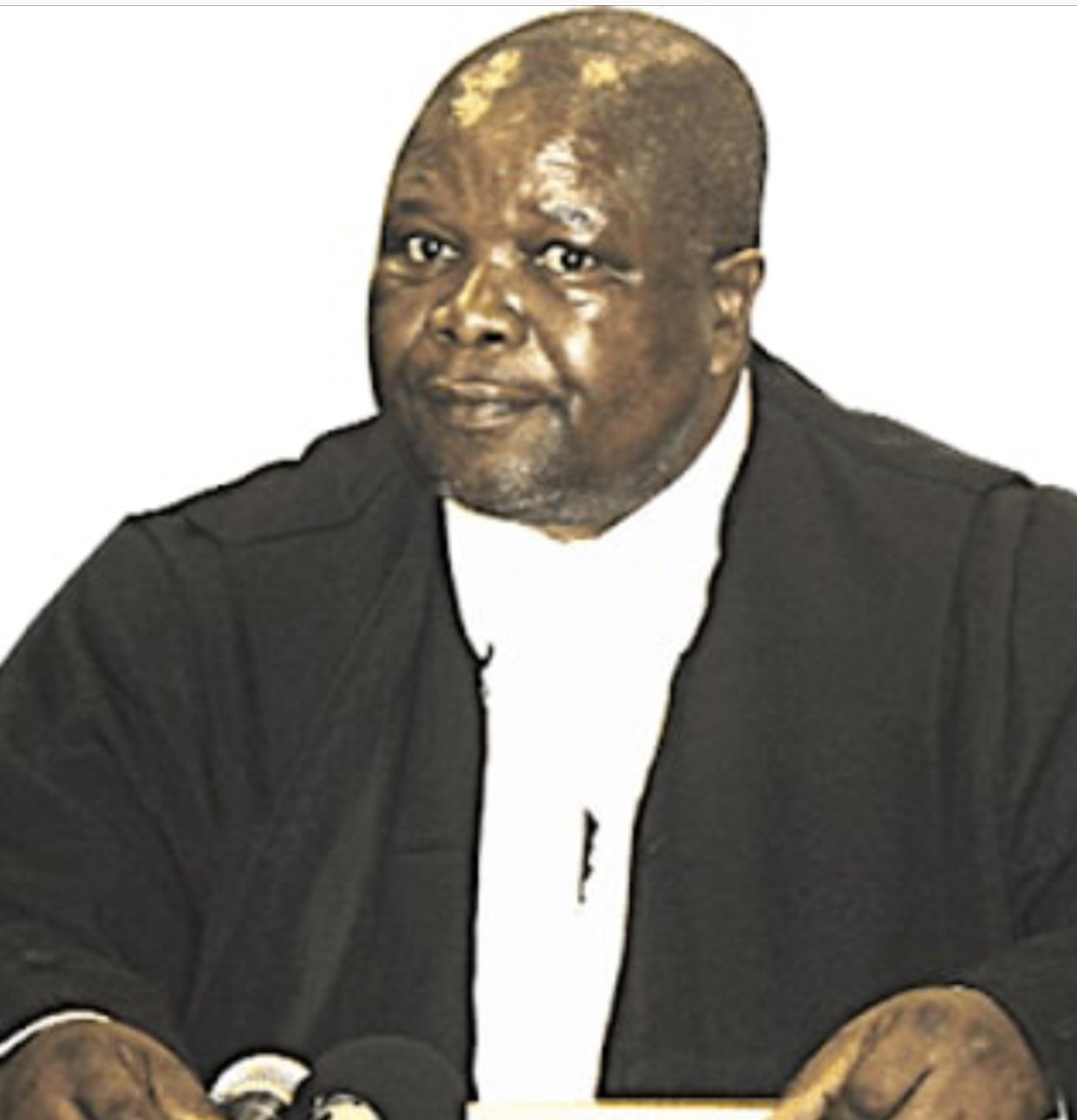