MBABANE: Montigny Investments, one of the politically connected companies linked to King Mswati that allegedly collectively looted over E3bilion from the Public Service Pension Fund(PSPF) wrote a letter to Sibongile Mazibuko, the President of the Ngwane National Liberatory Congress(NNLC) demanding E2million for alleged defamation.

In a letter dated 12th January 2020, the company through its lawyers from Robinson Bertram alleged that Mazibuko caused to be published alleged defamatory comments about Montigny in an online publication, the Swati Newsweek and that the comments were understood to mean that Montigny was pilfering funds from the Public Service Pension Fund.

“The said defamatory words were understood by all persons that it conveyed to be directed towards our Client that they are pilfering funds from the Public Service Pension Fund through what is incorrectly alleged to be the Honourable Minister’s company” read the letter in part.

The company through its lawyers further mentioned that Mazibuko had no lawful or rational basis to make the comments and or statements on matters touching the Pension Fund and Montigny.

“As a result of the defamatory words, our client suffered damages in the sum of E2 000 000.00(Two Million Emalangeni) which she holds you personally liable” read the letter from the lawyers.

But Sibongile Mazibuko when responding to the company through her lawyers from TR Maseko Attorneys said as a pensioner she had a direct interest in the affairs of the Pension Fund.

“Client instructs that when the newspaper man conducted the interview she only informed that as far as she knew Montigny had indeed borrowed money from the Public Service Pension Fund(PSPF) and as far as she knew Montigny had at the time of the interview not paid back the money borrowed. As a pensioner herself,client has an interest in the financial affairs of PSPF” read a letter from the lawyers representing the NNLC President.

Financial documents in possession of this Swaziland News suggest that Montigny was indeed among the companies with links to King Mswati and his allies that allegedly looted the Public Service Pension Fund through systematic loans amounting to billions of Emalangeni.

On or around 19th June 2018, Sandile Dlamini, the then Chief Executive Officer(CEO) of the Financial Services Regulatory Authority(FSRA) intended to launch an investigation following preliminary findings that  certain companies were looting the Pension Fund through loans, however, the PSPF management ran to court to stop the investigation, a royal order was subsequently issued to Cabinet through the then Public Service Minister Owen Nxumalo to stop the investigation.

The documents disclose that Montigny Investments, in the midst of the alleged looting, received E156million, however only E56million has been paid back.

Other entities with royal connections that benefitted from the systematic multi-billion looting from the Pension Fund and now struggling to pay back the money include Swazi Mobile, Select Management Services, Eswatini Government and Swazi Observer, a newspaper linked to King Mswati through Tibiyo TakaNgwane. 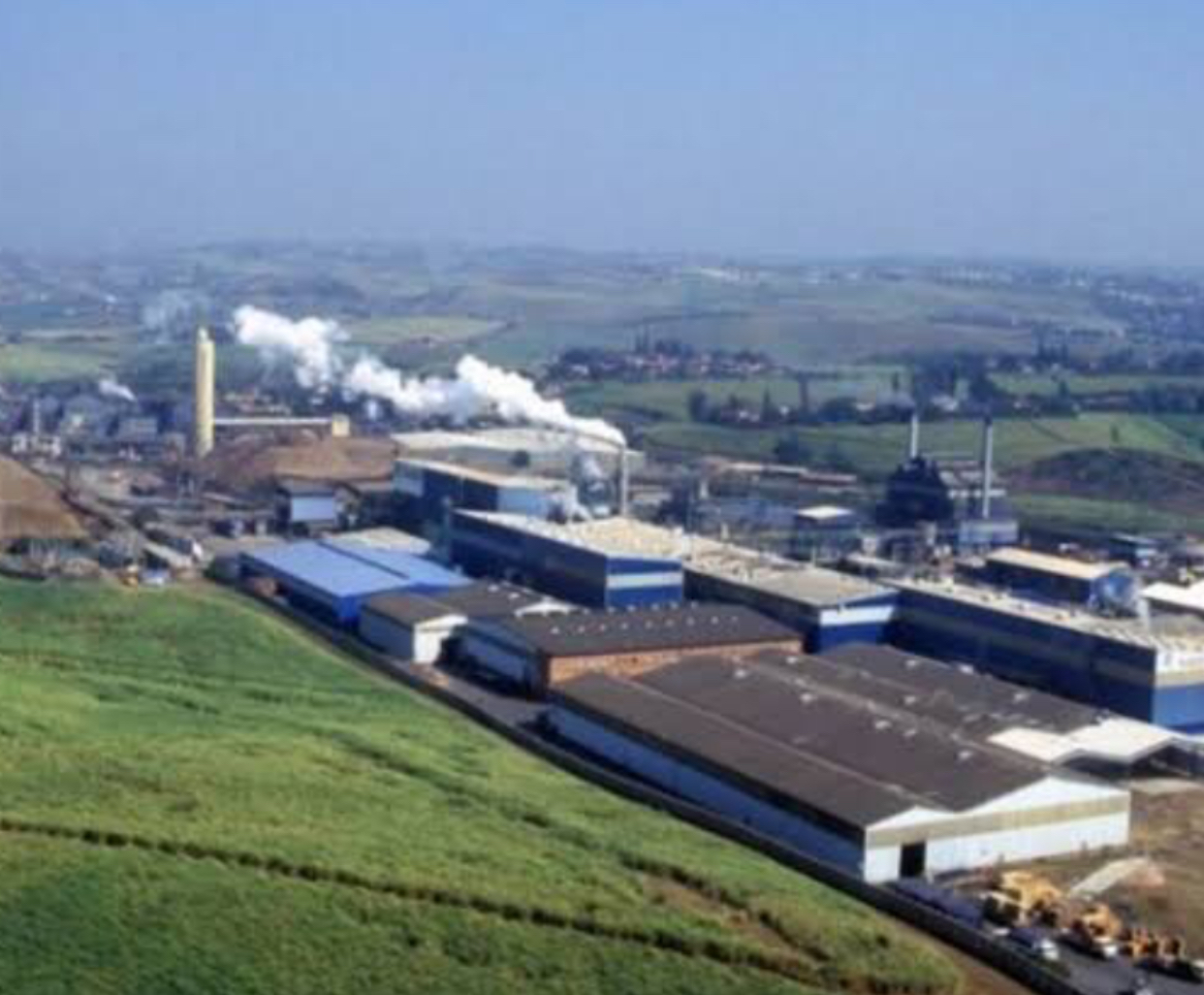